ePrivacy Regulation and its importance for Voice over IP 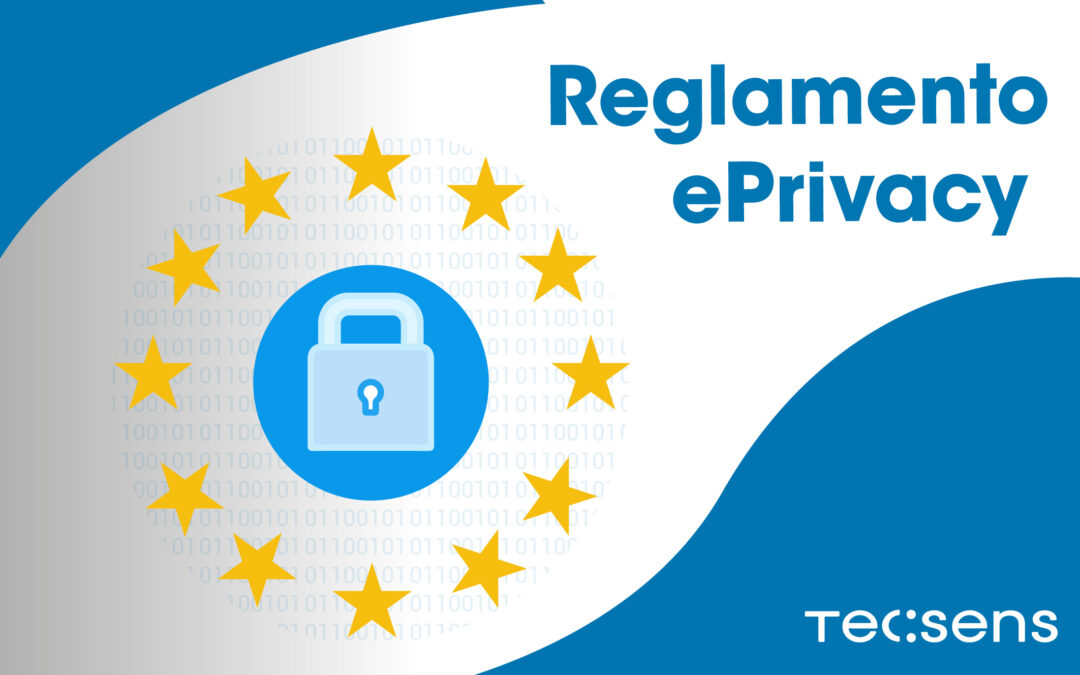 It has been a few years since data protection began to be regulated both nationally and internationally, and more and more strictly. The appearance of the ePrivacy Regulation is just the next step in the long process of defending users’ right to privacy at the European level. And, as such, companies must adapt to it to ensure the safety of their customers. Let’s learn more about the ePrivacy Regulation and its importance for VoIP.

What is the ePrivacy Regulation?

The European ePrivacy data protection regulation (Regulation of the European Parliament and of the Council on privacy and the protection of personal data in the electronic communications sector) extends both the stringency of the security protocols and the actors that will have to apply them in all the member states of the European Union. For example, communications providers such as Whatsapp, Facebook Messenger, Skype and a long etcetera will be obliged to adhere to it. Its main objective is to introduce European-wide regulation so that companies do not have to deal with international borders on the Internet and to boost citizens’ trust in digital communication channels.

Cookieswill be treated much more strictly, as will communications metadata. In addition, refusal to accept the collection of data by a digital service can no longer be a reason for refusing to use it. The user will be the one who will reject those cookies that are not essential and will regulate its configuration in the browser. The ePrivacy regulation aims to ensure that personal data is only used if the user gives his or her consent.

It also mandates extreme encryption in the transmission of data and even prevents access to governments.

At the direct marketing level, these regulations are stricter with telemarketing, as they suggest that only those who disclose their telephone numbers or display a mandatory code to show that it is a promotional call can make calls for advertising or telesales purposes.

Let’s clarify some concepts. The LOPD, or Organic Law on Data Protection, is the Spanish law that began to be applied in 1999. The GDPR, on the other hand, is a European regulation whose implementation dates back to May 2018 and which is much more conscientious in defining how personal data should be handled by the companies that collect it.

The ePrivacy Regulation does not come to repeal the latter; in fact, the original intention of the European Commission was that they should be approved and put into operation at the same time, and with this new legislation (and some others, such as the EU Roaming Regulation) the European Union intends to pave the way for its Digital Single Market.

Thus, what actually happens is that the two complement each other. It is not so much a change in the law as a reinforcement and hardening in favor of user privacy, which is increasingly shielded. In this way, so to speak, the “European Internet” becomes more friendly and secure for the digital shopper.

Will it apply to IP voice recordings?

As mentioned above, these courier companies are now forced to comply with the new data protection regulation. This means that these services, previously exempt from regulation, are now covered by EU law.

Despite the protests of certain developers and advertisers, the new ePrivacy Regulation does nothing more than further ensure user privacy on the Internet. From here we recommend to be informed about digital rights as users of new technologies.

This regulation still pending approval does nothing more than generate debate.

What will be the final date?