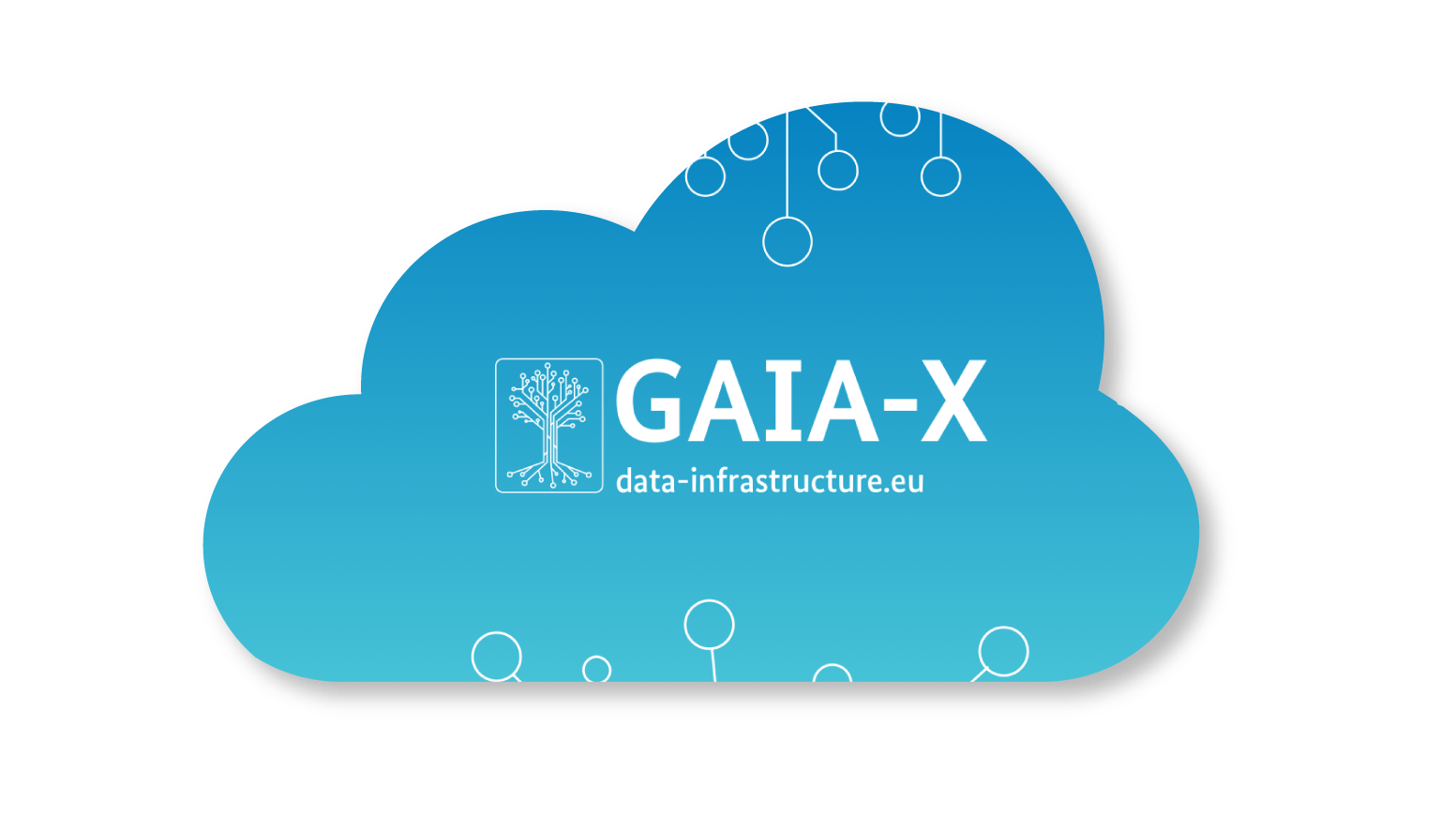 The announced future of the Cloud in Europe is already a reality, Gaia-X is the new European non-profit initiative that aims to standardize data processing and storage.

A proposal that aims to meet a real need, as according to Canalys sources the cloud market share breakdown, in February 2020, is nearly 62% in cloud service leaders in the U.S. and China.

The entity has three main objectives:

The goal is to make it a neutral platform for suppliers. In addition, it will allow customers to be able to migrate their services from one provider to another. Gaia-X aims to enforce compliance levels from its suppliers and ensure their standardization.

The first tests of the project are expected to arrive by the end of 2020 and will not be operational until next 2021.

Previously we have experienced similar wars. When operating systems were fighting for the largest market share. Even with browsers and even with search engines.

Currently the Cloud market will live its main change. Companies have been migrating their On-Premise infrastructure workloads to the Cloud. They have subsequently adopted additional Cloud services, adding value to their environment.

The main concern was that they were more and more scalable. But today’s reality is changing the paradigm. The market has stopped focusing on a single concept of scalability, to open the mind to a new idea of balance between suppliers. Which gives birth to the multicloud.

Fundamental TIER certifications for a Data Center
Is an Office 365 backup necessary?
SD-WAN enterprise connectivity
ePrivacy Regulation and its importance for Voice over IP