Protecting my company from intrusion 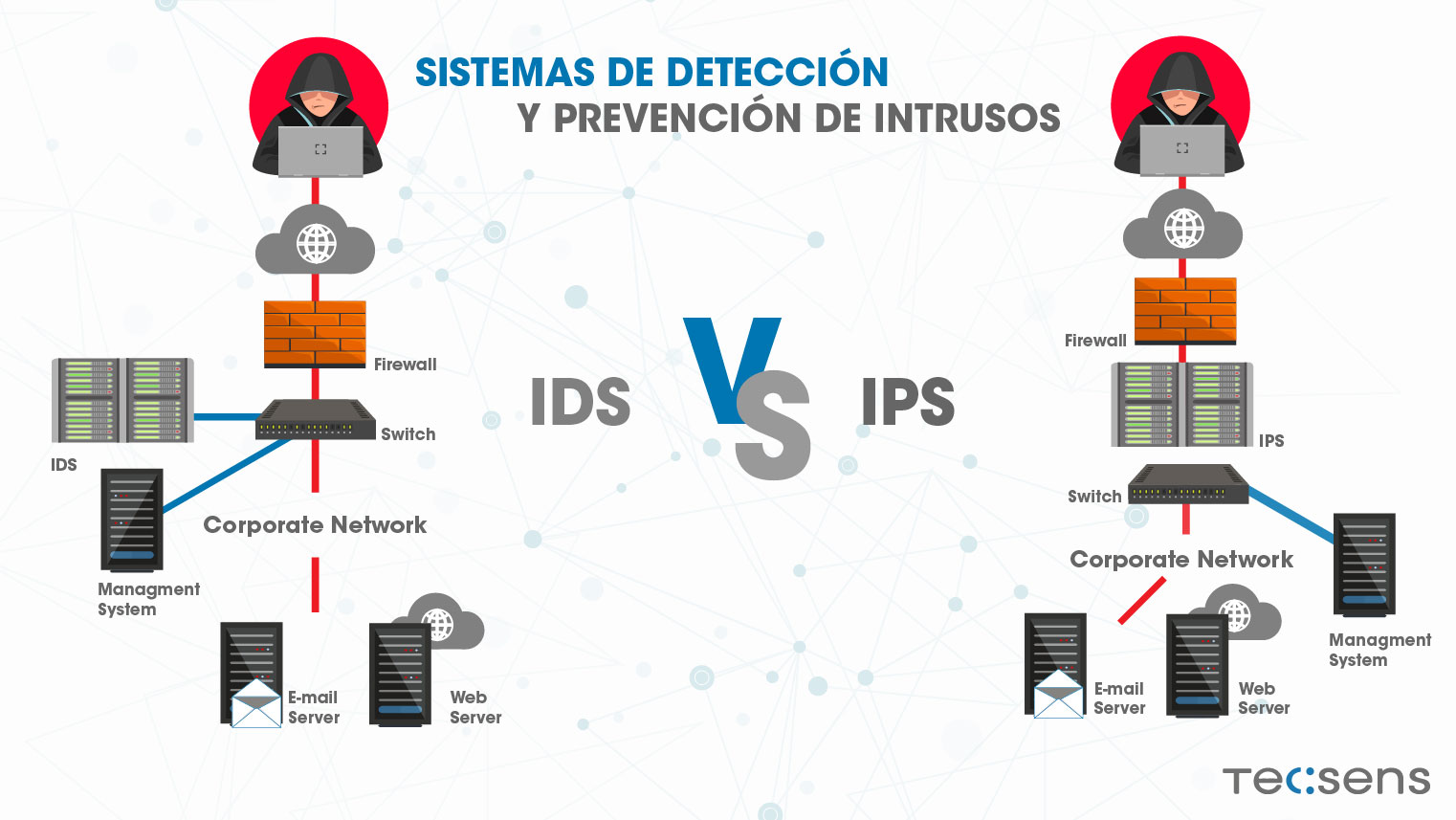 We are in European Cybersecurity Month and as we discussed in theprevious post,cyberattacks are the order of the day. That’s why we’re going to tell you a way to protect your business from intrusion.

A few years ago it was thought that cybersecurity tools were only necessary and were only available to large organizations. Something that has given absolute change, since the events that have been happening in recent times show that no one is free to suffer it. A 360-degree twist that has opened the door to millions of doubts about the right cybersecurity tools or systems.

One of the big demands is the intrusion detection and prevention systems. But also the ones that generate the most doubts.

Both solutions are different types of software that implement attack detection motorization, on computers, or on the company’s network. Which encourage logging, alerting, and response against any type of previously defined failure.

However, each system is responsible for performing different functions. What we detail below:

It is a system that detects unauthorized access, using an updated database with many known signatures. The solution monitors incoming traffic using a full network scan and port sweep, comparing it to information about malicious elements.

In the face of any possible suspicious activity, the detection system issues an early alert that directs the system administrator.

This system is located between the firewall and the rest of the network where it is responsible for monitoring the input packets. Before letting them in, check their purpose through real-time analysis based on signatures, anomalies, based on the pattern of normal traffic behavior, or you can even intervene on the basis of very specific security policies. This prevents the entry of suspicious traffic to the rest of the corporate network.

What is the main difference between the two?

The main difference is that IDS is a reactive systemof action, i.e. simply alarm and on the other hand ipS is a preventive action system,not only alarm if it does not also prevent possible attacks. Sometimes they usually go together as they are complementary.

These tools can be the salvation and ensure the business continuity of organizations in everything related to their communications, databases etc.

And you, you want to protect your company from intrusions or do you play it?