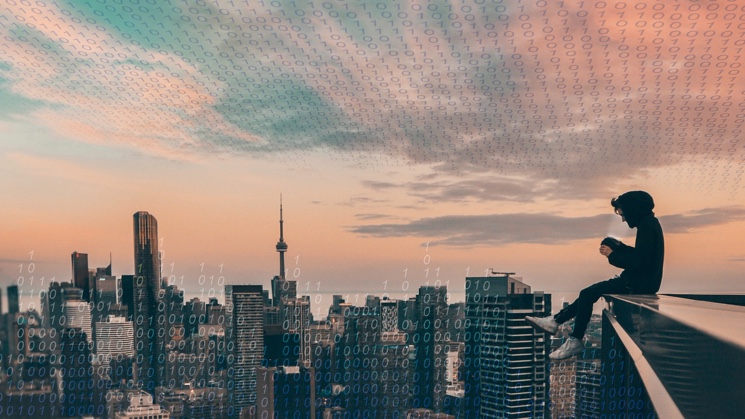 Cloud games, cloud gaming, or streaming games are not simply a fashion term. It’s an increasingly popular service that’s trying to change the way we play. Instead of making a big money outbursement on a console or gaming PC, you can now enjoy your games in a similar way to how we watch streaming movies.

What are cloud games?

Cloud games are a technology by which games are run on the service provider’s servers. Thanks to this we can enjoy high-end video games on devices such as laptops, tablets, and mobiles, with a good internet connection.

This way, if you want to play the latest video game news, you won’t need to have the usual minimum requirements on your computer. And it also eliminates the need to regularly update the hardware of our PC.

A few years ago, we saw this kind of service far away. This was due, among other factors, to the excessive bandwidth and price of the servers needed to dispose of it. We should also keep in mind that when this technology took its first steps, we had latency and compression that significantly harmed it. But now, these elements have improved. Thanks to the increased availability of high-speed fiber, it’s a great choice for people who aren’t willing, or can’t, spend a large amount of money on a gaming PC.

How do cloud games work?

In a cloud gaming service, actions you take on your computer using your mouse and keyboard, or gamepad, are sent to the server, on which the game is running. The server then receives your actions, processes them, renders the game, and sends you back the image and sound of the game. This way, no matter what specifications you have on your computer, since the server can run any game in high quality; as long as you have a good enough connection.

What advantages do they bring?

The cost of a pc gaming of 1000 euros, paid in 4 years, is more than 20 euros per month. At this cost we must add, on the one hand, the price of games; and on the other hand, the hardware updates that you will need to make, to meet the requirements of the latest titles that are released to the video game market.

In contrast, to this day, you have some cloud gaming services available for less than 10 euros. So we can say that cloud games can generally be cheaper.

Another advantage to keep in mind is that cloud games, in many cases, allow you to check for yourself if a game is worthwhile, without having to make a special investment in hardware and/or in the acquisition of the game.

It should also be noted that, a laptop with features comparable to those of a gaming PC, is usually heavy, in addition to having a fairly high price. Instead, with cloud gaming, you can enjoy great power wherever you go, on a lightweight device like an ultrabook, or even a smartphone.

Why would you want to stick with your PC or console?

Although latency has been reduced, to the point that cloud games are viable, it will never be as low as running the game on-premises. If you’re playing competitive multiplayer video games, you’d probably prefer, at least for now, to play in your own setup, even with a good connection.

Some aspects of the user experience still need to be refined. For example, some services do not support in-game chat audio input; and in others, you can’t use a gamepad.

Another point to consider is hardware power, which varies considerably from service to service. Some advertise 4K capabilities, while others provide powers comparable to that of a mid-range console or PC.

What can we expect in the future?

Cloud games are also promising for the future. In a few years, all these services have improved a lot, and everything suggests that they will continue to do so. As streaming quality increases and latency decreases, with wider access to high-speed, 5G fiber connections, we could start watching gaming PCs as bulky, outdated devices, compared to cloud alternatives, and the flexibility they offer us.